Mike’s Bluesy rendition of his song “Travelling On”, which features on the “Heavenly Armour LIVE” album, released 1994.

Mike’s take on the Canterbury Quakes, which started on September 4th 2010. His song “Billy Ran”, stars a fictional character called Billy, who initially runs from the situations which were tormenting him, turning to other comforts in order to block the pain. The song also personifies, the hero that can come out in all of us, when emergency strikes, bringing communities that were once disassociated, ultimately together.

The Ode Of Billy Ran

Oh let me holler you the Ode Of Billy Ran.
He had the fathers feel for his clan.
Oh but one day, the earth claimed his van.
It was the only means he could travel very far,
so Billy took his wife and kids, gave them love and shelter.
And whilst the earth still shook,
he laid his life down.
Good Ole Billy Ran
But oh Mother Nature,
she couldn’t sleep very long.
So ole Billy took his clan to some farmers land.
So goeth Billy, he hit the bottle, stopped the clock.
And raneth to the hills.

Face To Face by Mike Mckendry 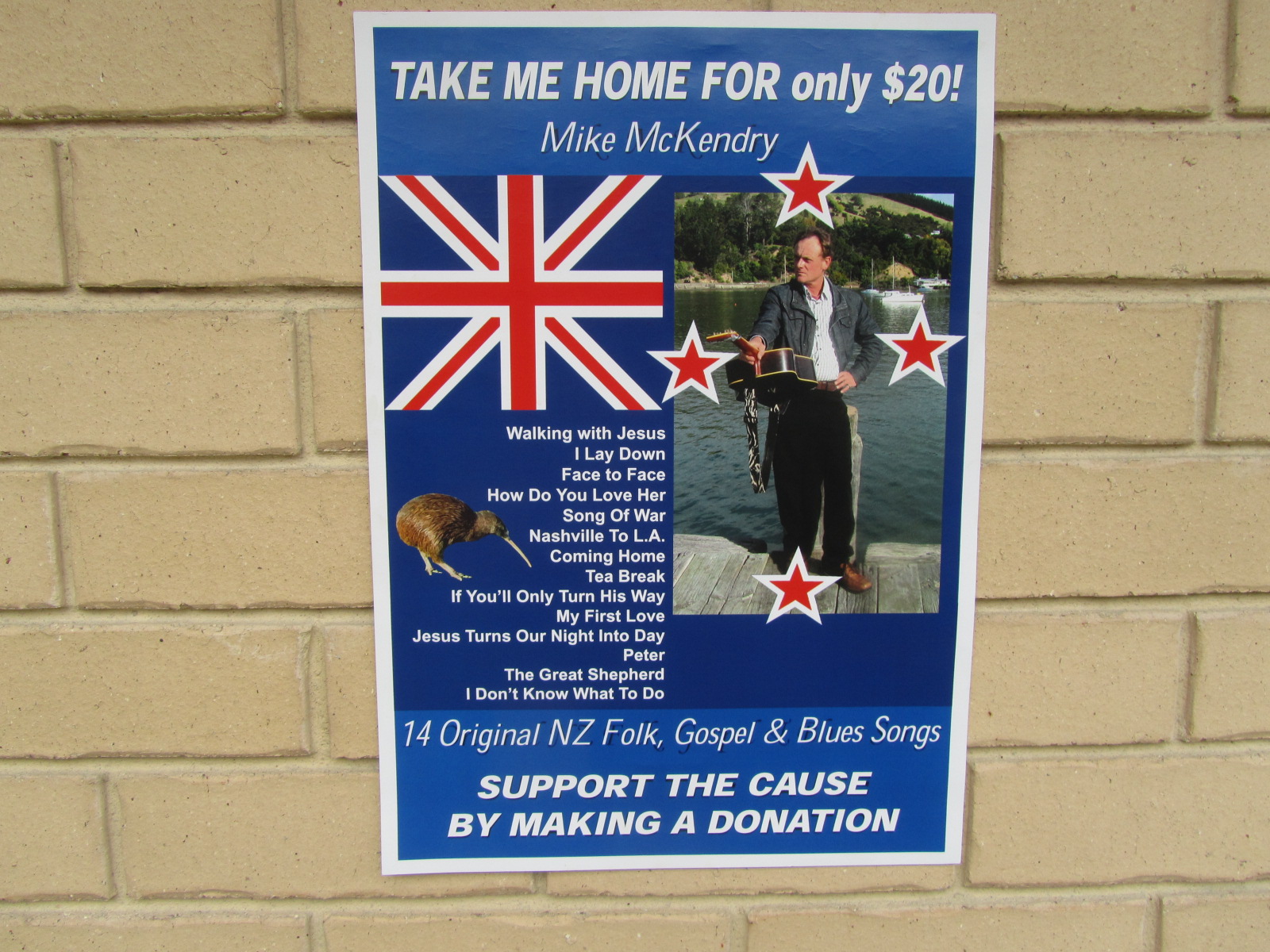 Purchase Mike’s 14 Track CD, for only $20. (FREE Postage throughout all of New Zealand). Simply use the email form below, leaving your full postal address.